DO MORE FOR UKRAINE

MyGini to provide loyalty to banks in US 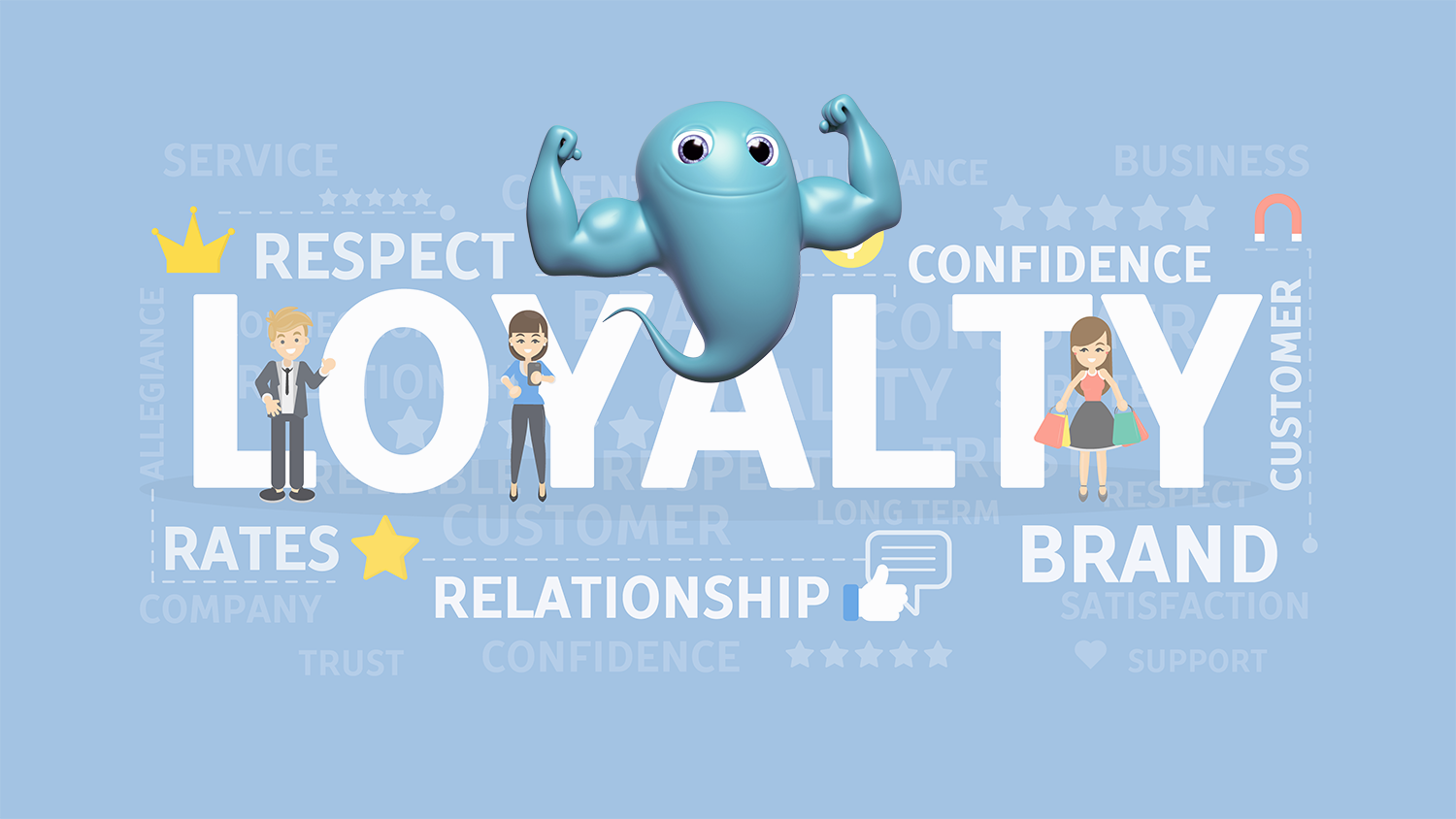 In the world of start-ups and tech enterprises, the common misconception is that most entrepreneurs are either university students or young graduates. Mehmet Sezgin, credited with the concept of the Garanti Payment Systems and Bonus Card, is challenging that idea.

However, the perception that only the millennials are undertaking technological ventures is not without its reason. The U.S. loves pushing young internet and technology entrepreneur stories, like that of Twitter’s Jack Dorsey or Facebook’s Mark Zuckerberg.

In fact, this has inspired many young people, university and even high school students to become entrepreneurs. When former U.S. President Barack Obama managed a panel of 700 global entrepreneurs at the 2016 Global Entrepreneurship Summit, Zuckerberg was shown as the model entrepreneur, a pioneer and an example for younger entrepreneurs. And it is not just the U.S., but people around the world love stories of young entrepreneurs who have succeeded out of the family garage.

The figures, however, show that this perception might not be entirely true. According to the Kauffman Foundation, three-quarters of all new entrepreneurs in 2014 were between the ages of 35 and 64, and most were over 45. This indicates that the chances of success for entrepreneurs over 40 and 50 are high.

In Turkey, there are not many examples like Mehmet Sezgin, who played a big role in the success of Turkey’s customer loyalty card, bonus.

After his success in Turkey, he became a manager at the global banking giant BBVA before moving to San Francisco last year. Currently, he is working on a payment system project called MyGini. Speaking with him at his new office, Sezgin talked about the goals and experiences of the new venture.

myGini is designed to create unique and enjoyable experiences, bringing you incremental sales with more engaged customers through its cloud-based, AI-driven, plug and play loyalty and rewards platform. 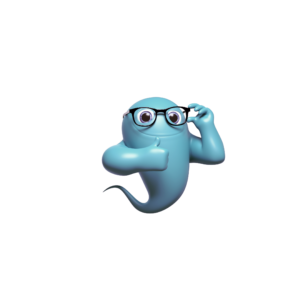